At the time of independence USA had the 13 original British Colonies. Now United States of America comprising fifty states and a federal district. The country is situated in central North America and has been a leader in scientific research since 19th century.

The economy of USA is the world's largest national economy and the per capita income of the country is seventh highest. The bank holidays also called federal holidays in USA are mainly on New Year's Day, Labour Day, Christmas day and Good Friday. There are fifty states in USA and banking holidays can be nationally or regionally according to the each state.

Following holidays are the national holidays of USA.Some of These are not Federal or Bank holidays but usually banks and many other organization takes the common day off on these holidays. 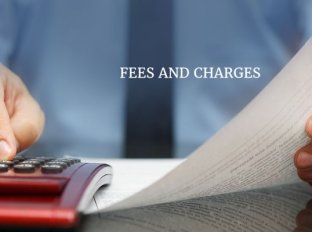 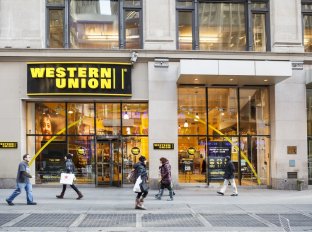 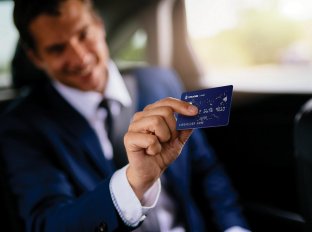 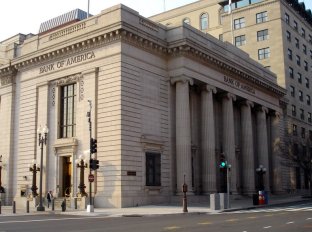 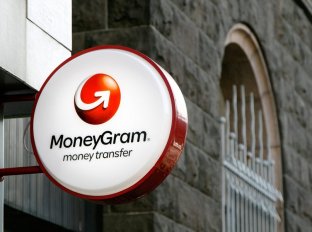 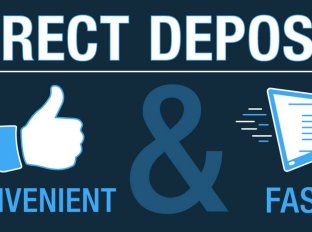